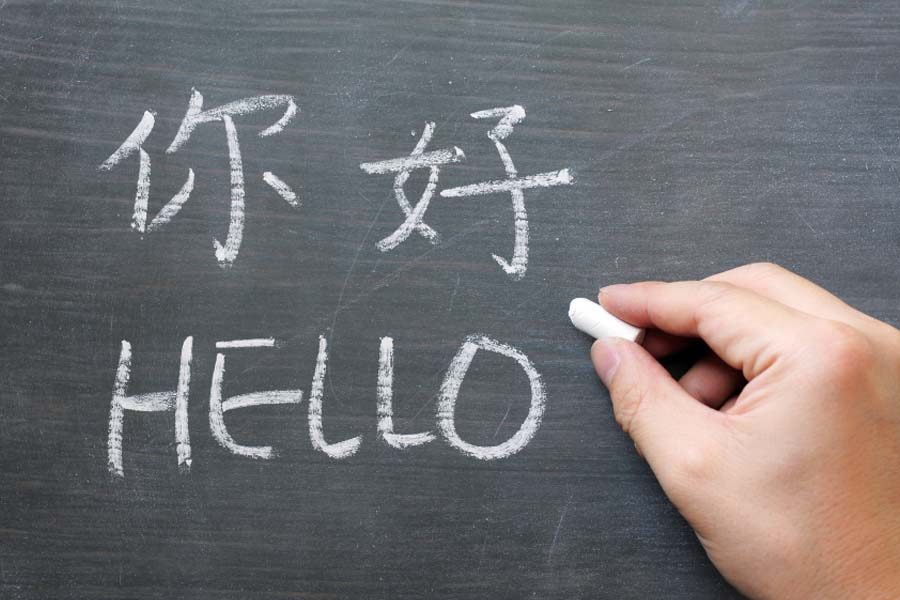 Laoshi Tie Jie has over 25 years of teaching experience in a top rated school in China before moving to Las Vegas.  She is passionate about sharing the Chinese culture with our youths today.  She believes children should be taught with love and patience to become a valuable and respected adult in our community.

Chinese Idioms, Classical Chinese Literature, Chinese Arts are some of the classes.

5 Reasons why you should learn Chinese language

Learning Chinese offers many benefits to personal and professional growth not least gaining a better understanding of one of the richest cultures in the world. Millions of people travel to China to see the shrines, walk The Great Wall of China and indulge in the wonderful food markets in cities such as Beijing. Enrolling your kid in a Chinese language program is a good investment and it will benefit you or your kids enormously. The sooner your child begins learning, the easier it will be for him/her to grasp both pronunciation and writing. Most people incorrectly assume that it’s a hard language to learn. It just isn’t true! If done right, Chinese can be one of the easiest languages to learn. And once they do learn it — they opportunities and benefits are endless!

1. Chinese isn’t as hard as you thinks

There is a misconception that Chinese is hard to learn. It has complicated characters, tones, pronunciation… etc etc. First of all, 1.3 billion people have learned it, so it’s not impossible. Second, kids are the best language learners there are! A child learning Chinese will learn it much quicker and better than an adult putting in the same amount of time. Concerns about the characters are tones are usually from misunderstanding. In fact, these things may make it more enjoyable to a kid. And when kids look to learn Chinese characters, it’s a fun thing! Similar to exercise where kids have to write and re-write lots of English letters, Chinese characters is a much more art based version of this. YOU might even enjoy writing Chinese characters alongside them since it’s so calming. 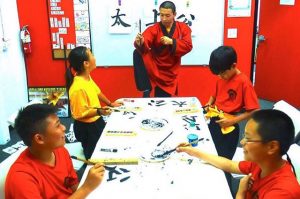 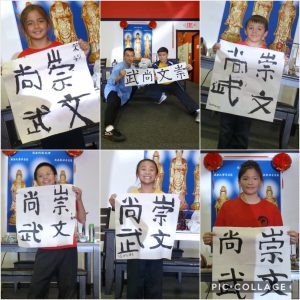 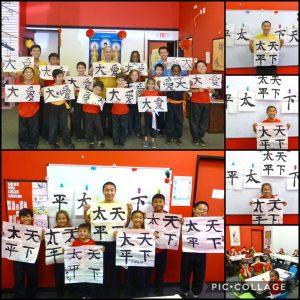 2. Writing and learning Chinese can be like a fun art class

The Chinese language is made up of characters that fit together to create a meaningful word. All Chinese characters originated from pictures that looked like the thing they were drawing. This means each character has a fun story with it and you can learn the evolution of Chinese characters together. This also makes it very easy to remember. 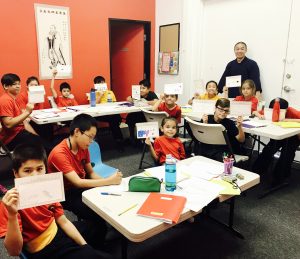 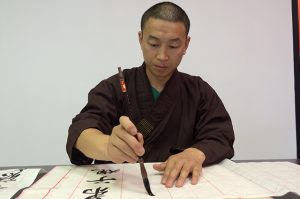 3. Chinese is the most widely spoken language in the world

Chinese is the most widely spoken language in the world with approximately 1,197,000,000 people speaking Chinese, of which 873,000 million speak Mandarin, according to infoplease.com therefore 14% of the global population speaking Chinese. There are lots of benefits that your child will get by being able to speak to any person of Chinese origin. Despite the fact that Chinese isn’t spoken in other countries such as India or France. But, only a person speaking fluent Chinese can understand all China has to offer. In addition to that, the Chinese diaspora is nearly everywhere. Your kid can practice his/her speaking skills locally and even make a group of new friends. As well as China, Mandarin is spoken in countries such as Malaysia, Taiwan, Singapore, Indonesia, Thailand, Brunei, Phillipines and Mongolia.

4. Learn about history and culture of China

Chinese history and culture is one the richest and certainly the oldest in the world. China is renowned for producing beautiful novels, short stories, poetry and more recently excellence in film. Reading great Chinese biographies and watching short films about the history of China provides a greater understanding of the language.

We know we need to keep are brains well oiled and studies have shown that Mandarin speakers use both sides of their brains! This will certainly keep brains motoring. 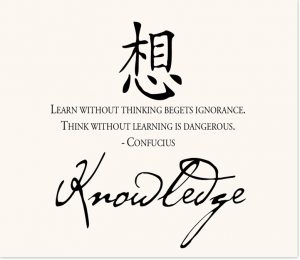 As you can see above, the Chinese language is quite significant. It will open up your child to lots of opportunities.  China will play a huge role in the future economic world. It’s therefore advisable you equip your kid with the right skills as soon as possible.